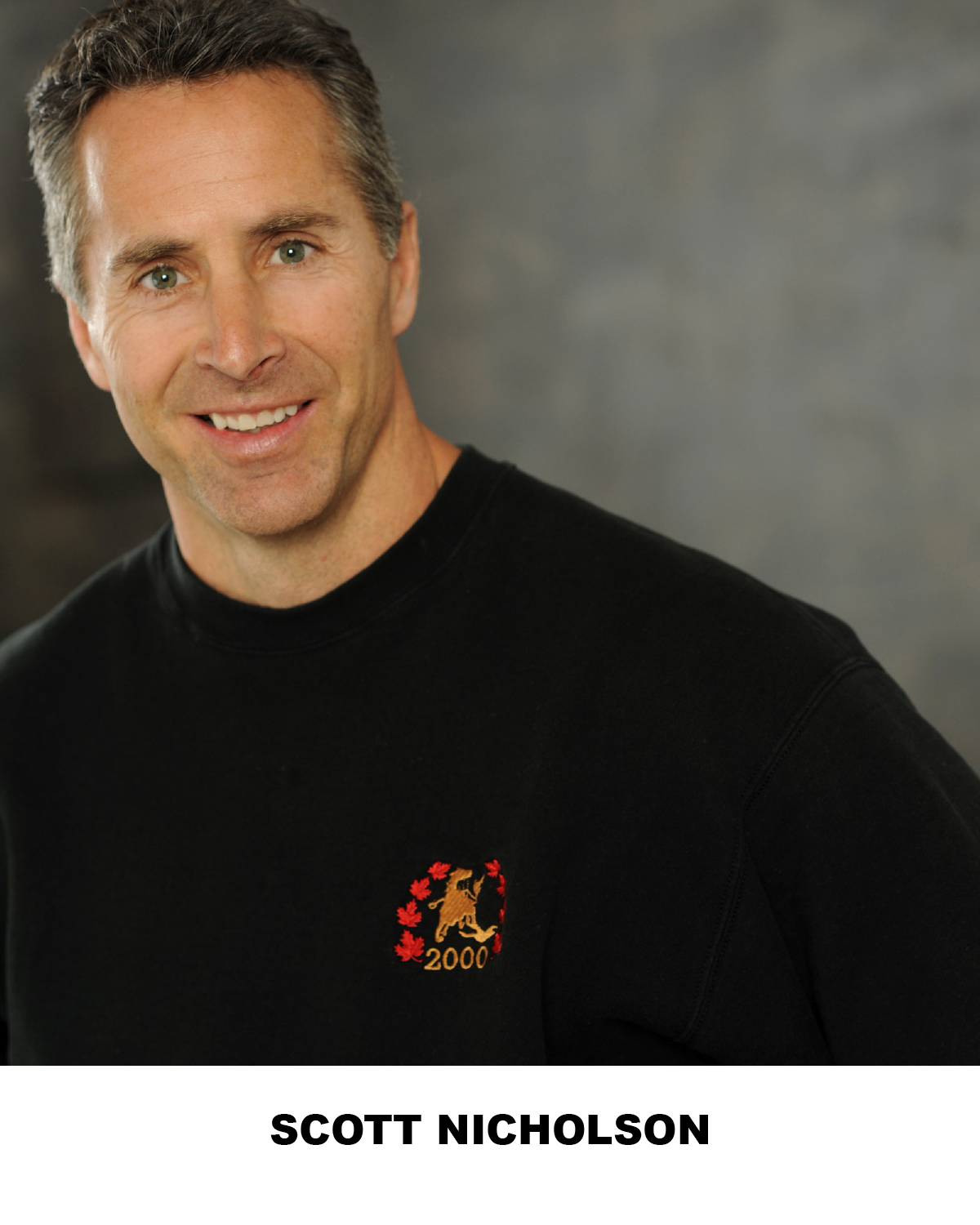 I was born in Montreal, Quebec and lived there for 19 years. As a young man growing up I was into every sport. I played football, baseball, basketball and rugby. I started snow skiing, and water skiing at the age of 4. By the time I was 16 I had owned 5 motocross bikes.

I was destined to be a stunt man. As a young boy, my parents told me I would dive out in front of them, hit the ground hard and act like I was injured and tell them “I want to be a stunt man.” I donʼt even remember saying that.

I also played competitive hockey to the age of 16 when I started to lose interest and wanted to focus more in the ski world. At the age of 19, I moved to the Canadian Rockies just after high school. Most of my friends were going to college with no idea of what the future would bring. I was a young man with lots of drive and a love for the outdoors. Over the next 5 years], I was skiing an average of 70 to 80 days a year.

When I was 24, I decided to focus on my career as a professional stunt man. Even though I had no idea of the direction to go – the challenge and the excitement of what I thought a stunt man would be was everything that fit into my lifestyle.

I went to California to a small stunt school run by an old time professional stunt man named Paul Stater. After my time spent with Paul, I still couldnʼt shake that ski bug. I heard of about a group of skiers living in the Swiss Alps making a living skiing, so off to Europe I went. I spent 5 years with this group of guys where we were contracted out by various ski companies to have us wear their products, ski the extremes, and sell back the photos. We did magazine work, brochures for all the English tour companies, and also work on numerous ski films. During this time I also was introduced to the sport of paragliding where I excelled and became a licensed tandem instructor.

After my 5 year stint there I knew it was time to pursue the career for which I was really destined. Returning to North American was tough, but I brought back with me a sport which I thrived on – paragliding. I opened up a tandem paragliding school off our local mountains here in British Columbia and at the same time pursued film work.

1989 was my first opportunity to work on a feature film. It was called “Narrow Margin” with Gene Hackman, Ann Archer, Nigel Bennett and Jim Seaking. I was fortunate enough to double Nigel Bennett. This was my first show and it lasted 10 weeks. I made more money in that short period of time than I did in five years as a professional skier. I was hooked!

Not knowing the future of the film industry as it was so new to BC at the time, I continued to run my paragliding school and in 1992 I became a professional fireman. This work gave me the flexibility to pursue the film industry.

I became well established as a recognized stunt man in the first seven years. The problem was that I wanted to get the bigger gags and the only way I saw that happening was if I became the boss! So I decided to learn as much as I could about becoming a stunt coordinator. Once I started running shows, and doing the gags I loved, I felt that my career was where I needed it to be, so I sold the paragliding school and retired from firefighting in 1997.

I have been very fortunate and successful in this industry. I have coordinated many feature films and over 200 episodes of television over my 22 years.

Over my career as a stunt man I have done everything you can imagine being done on the big screen! As a thrill seeker you have to be smart and on your toes at all times. It’s a funny thing though – after my first son was born I had to perform a very risky stunt involving a 70 foot high fall through a window and for the first time in my career as a stunt man, leaving the house that morning was a big deal! The reality of what I did for a living was nothing that I could take for granted! I reminded myself that being a professional stunt man, you just have to focus on the job at hand and that goes for all the stunts. From that day on it wasn’t as big of a deal leaving home.

I have now worked in the film industry for the last 22 years and have had many life changing experiences. I have become a husband, father of two boys and my biggest challenge in life was the loss of my wife to cancer leaving with me with my two boys aged 5 and 7.

The film industry is enough of a challenge with long days of anywhere up to 15 hours a day. Doing this with a partner is one thing but raising two boys as well as the job and all the challenges that go with it has been very difficult- both emotionally and physically.

I look to the future and many more shows in my career. My biggest goal now is to become a more recognized second unit director.

THE CABIN IN THE WOODS [Feature] STUNT COORDINATOR