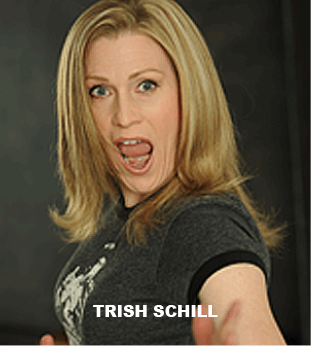 Trish was one of the first full time working stunt women in Vancouver. She performed on over 100 Films and Television projects, and doubled Anna Pacquin on “XMen 2”, Parker Posey in “Josie & the Pussycats”, Gillian Anderson in “The X-Files” and Katie Holmes in “Disturbing Behaviour”.

One of her very first jobs was working as part of the stunt team on the Asian feature film series “Black Cat”, where she was tested to her limits on a daily basis, as they played “let’s try to kill the stuntgirl”.

Trish was known as one of the very best female “ground pounders“ around. She is an incredibly talented athlete and performed at the highest calibre for many years. Trish grew up in Maple Ridge and still lives there when she can find her house.

A member since 2000, getting into Stunts Canada was one of the highlights of her life. Despite the fact that she can’t remember many things, she still remembers the day she got the phone call welcoming her into the group. She is a proud and respected member of the group to this day.

Says Trish, “I’m not dead, I just have brain damage”

The two things she’s learned in life are: Don’t hit your head a lot and don’t marry someone because they’re a good dancer. 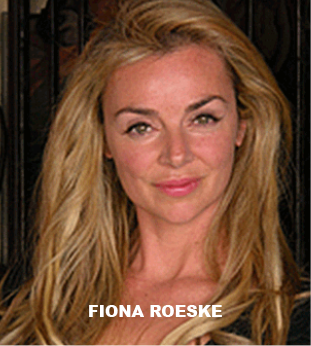 I owe my stunt career to John Scott, one of the founders of Stunts Canada. He suggested that I had the potential to be a good stunt performer and gave me my first chance back in 1986 on a Disney movie called “Return of the Shaggy Dog”. I often joke with John that I don’t know whether to hug him or punch him, for bringing me into my ensuing stunt career, but in reality, I wouldn’t have had it any other way.

Back then, I really had no idea what stunts were all about, but I had a sense of adventure, and a strong athletic ability, so I gave John’s suggestion to join the stunt world a shot. The stunt on “Return of the Shaggy Dog” went great, and I’ve never looked back since. My stunt career went on for the next 17 years, and I continue to this day creating, producing and writing TV shows and screenplays.

Being a stunt person was the best job one could ever ask for. I spent my days getting dressed up, having fun, and being paid for it, as Alex Green used to always say. I’ve met so many talented people, seen so many magical things and been to so many amazing places, all due to being part of the film industry. I was also lucky enough to have been in stunt sequences that made audiences sit back in their seats and gasp, giving everyone that “how did they do that” lingering question.

But most of all, I was lucky enough to work with the folks at Stunts Canada. I don’t know another group of people who care about each other more than my stunt colleagues at Stunts Canada. We took care of each other, laughed together, partied together and sometimes even cried together. Life would not have been the same without these amazing, talented, brace and heartfelt friends I had the joy of working with day in and day out. What other industry would have offered me all this? I love this industry and I love Stunts Canada.