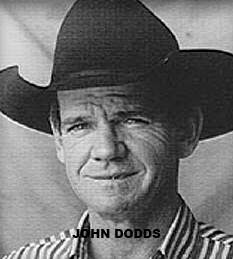 RISE OF THE PLANET OF THE APES [Feature] STUNT TEAM: Trained with Terry Notary to master ape, chimpanzee and gorilla movements. Performed ND Ape movements and stunts that were captured by the WETA digital team.

BATTLESTAR GALACTICA: BLOOD & CHROME [Pilot] STUNT COORDINATOR: The next incarnation of the long lived franchise. It was a new experience building action in an almost completely CGI world.