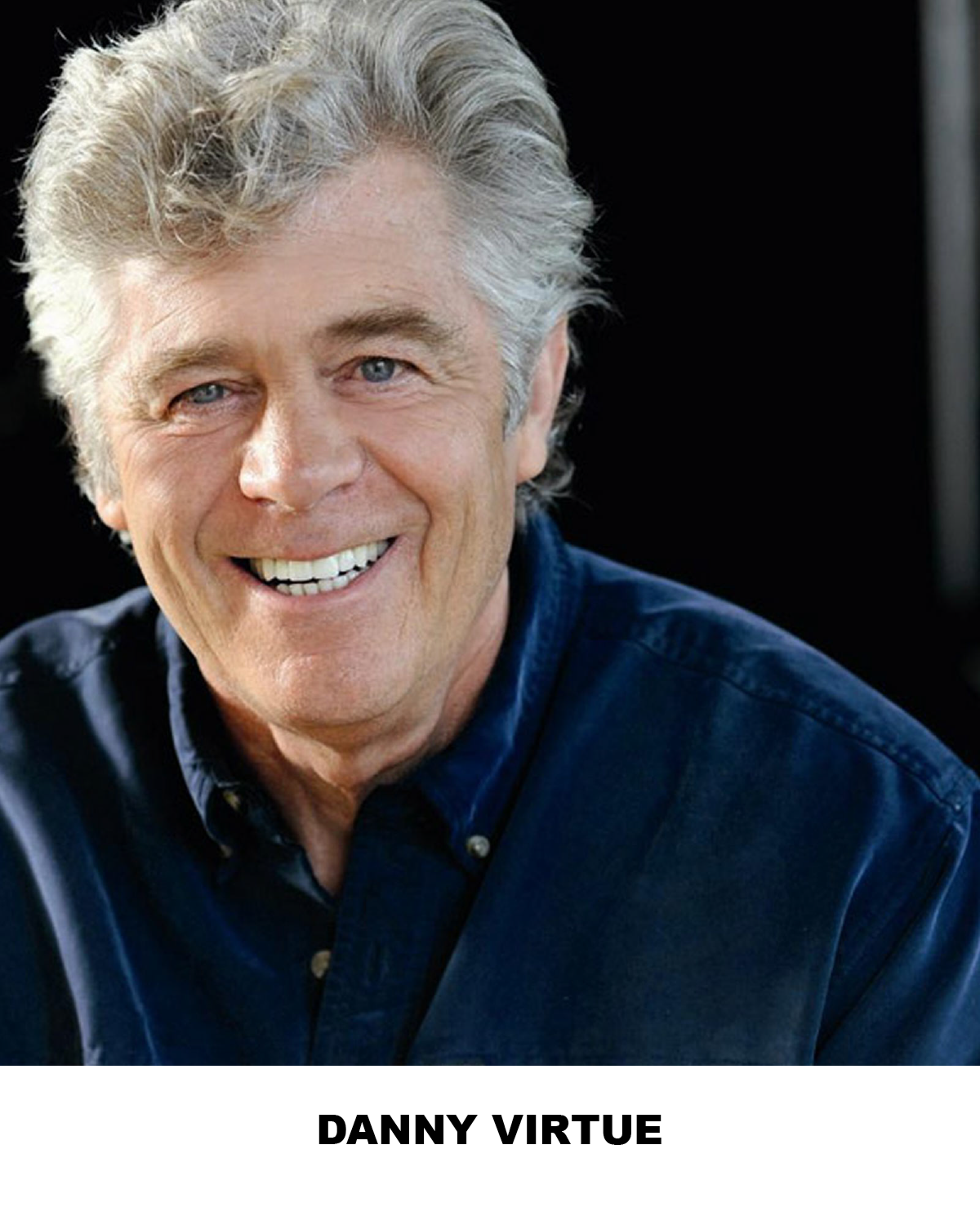 DUNGEON SIEGE: IN THE NAME OF THE KING [Feature] STUNT COORDINATOR: Horse Stunts

Established by Danny Virtue in 1985 the Virtue Studio Ranch is full-service film studio and working ranch in Mission, British Columbia.  Comprised of over 200 acres and a joining 5,000 acres of crown land, the ranch is nestled in the heart of the Fraser Valley, only an hour from downtown Vancouver.  Surrounded by white capped mountains, the ranch supplies a variety of different panoramas: from green fields, to rolling hills, to lush forests, the Virtue Studio Ranch offers boundless opportunities for exterior locations. It has three creeks, waterfalls, old log barns, cabins and horse corrals with a rustic facade. The ranch’s many support buildings include a 55,000 square foot indoor arena used for cover sets, production offices, lunchroom, gym, and over 10,000 square feet of storage space.

The ranch has played host over the years to hundreds of different projects. It was first used as the primary location for the critically acclaimed Canadian television series “Neon Rider”, becoming an essential character in the show in the process. Over the past 20 years, projects such as “Nothing too Good for a Cowboy”, “The Black Stallion”, “Dungeon Siege”, “Shooter”, “See”, “War for the Planet of the Apes”, “Big Sky” including dozens of Television commercials and many more  have benefited from the unique settings of the Virtue Studio Ranch. The Virtue Studio Ranch has been home to over a thousand hours of movie and television production over the past 30 years.  The Ranch was declared by the unions and guilds as the official studio ranch back in the 80’s. It is a truly unique setting, and the first of its kind in Canada.

Founder and director of the virtue foundation, a non-profit organization whose primary objective is to raise awareness who are physically, mentally or financially challenged. the foundation is involved in charities, community services and fundraisers throughout the year. 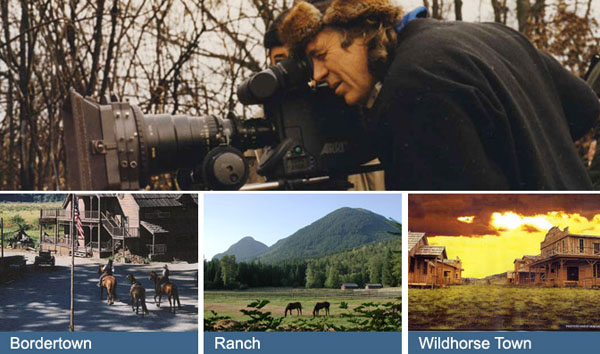